A Fresh Look for a Brand past its Sell-By Date

Underconsideration is reporting on a unique location of the 7eleven convenience store, home of the ubiquitous Slurpee.

This location, one of a reported 50,000 worldwide, is sporting a new interior design concept and a new logo for the 86 year old brand, potentially pointing the way for the future of 7eleven.

The execution of the store, designed by WD Partners, embraces an urban market style, with a decidedly updated interior. Gone is the beige walls and stripes that characterize 7eleven’s current interiors, replaced with wood, fresh yellow walls, bright green accents, subway tiled and chalk-board walls with bold type treatments throughout.

Beyond the new look, the store also features newer offerings. In addition to the self-serve coffee, of which the company already sells 1 million cups every day, prepared drinks and food are not on offer, clearly addressing competition from coffee shops like Starbucks.

The new 7eleven logo does away with the uppercase lettering and instead replaces the ‘eleven’ portion with all lowercase treatment, and is presented primarily in a horizontal format. A more familiar square format logo is retained for secondary signage, though this ditches the traditional white field, instead favouring an updated solid bright green. The new logo treatments successfully update the logo, and this move towards the contemporary does so without sacrificing familiarity.

The interior of the location is seeking to convey a fresh, friendly and urban feel, and the brand’s use of colour and wood goes some way towards this goal. Gleaming subway tile and hand-crafted chalk signage continue the theme, which also helps to define different sectors within the store.

In addition to these changes, the typographic highlights throughout the story tries to impart a local, authentic market vibe, with accents created in slab-serif, condensed and script faces. While perhaps not entirely achieving this laudable goal, the transformation of the brand from a tired convenience store to a contemporary urban retail environment cannot be seen as anything but a positive move forward for 7eleven.

Increased competition from coffee chains, urban markets and sandwich shops, many of which offer newer and more compelling retail experiences, has shown the need to innovate, and rebranding can create a fresh identity for an existing company. The old signage, interior and branding is arguably pass its prime; a rebrand was not only an exercise in updated aesthetics, but an economic requirement in order to compete.

Time will tell if this style make it beyond the concept phase, and if it does, whether it will be extended to all locations. Will this become a new trend in convenience stores, and if so, will it cross the border and bring the urban market chain-convenience store concept to Canada?

Beep boop, I am a robot. My favourite colour is silver and my favourite numbers are 0 and 1. Just kidding, I'm actually the Everbrave hivemind. The blogs I author represent the viewpoint of the team and not the specialty of one particular individual. 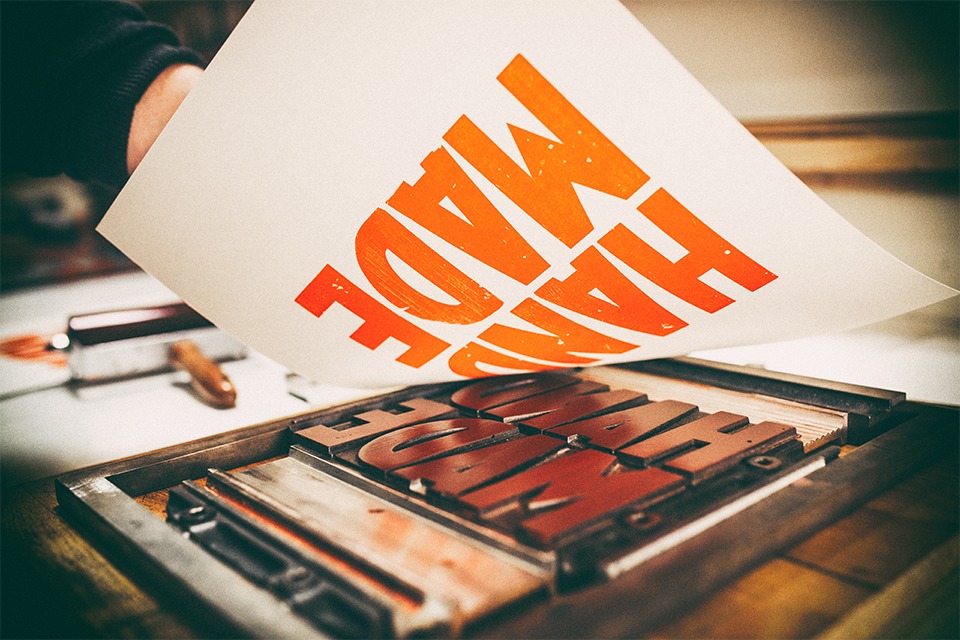 The Secrets to Slack: 8 Tips to Increase Your Productivity
May 16, 2022 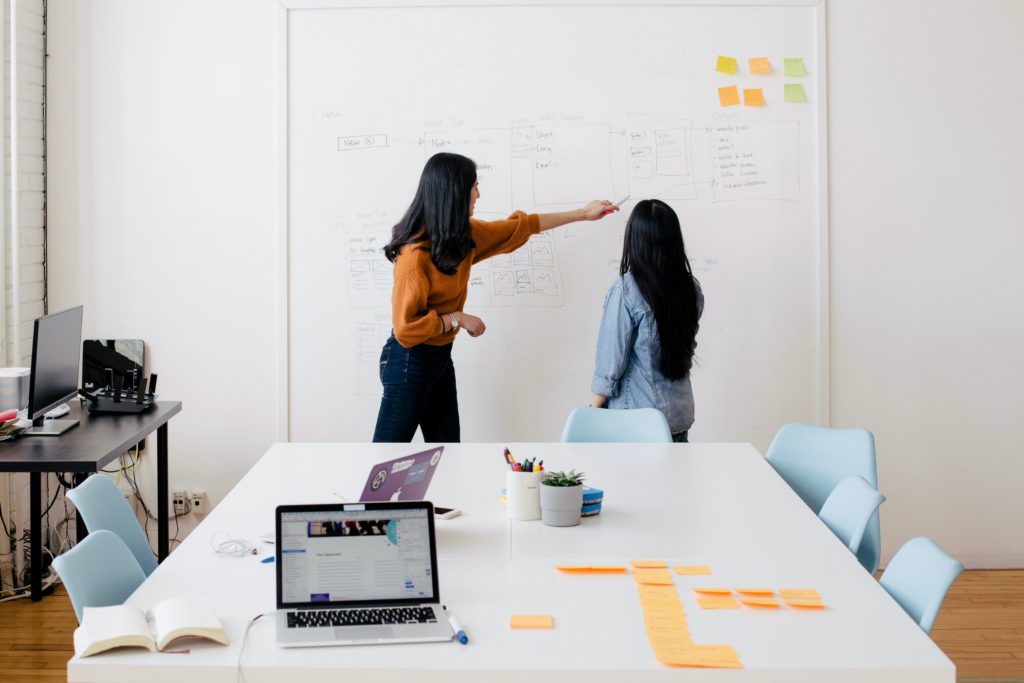